Dolphinariums - Source of the animals

Dolphinariums are pools, generally comprising a pool which is open to the audience and a medical pool or a pool to separate the animals. In some cases there is also a pool area which is out of public view, where the sick animals, the new borns or those which for some reason don’t perform, can be kept aside.

The animals may end up in these centres in three different ways: directly from the wild, transferred from another zoo or be born in dolphinarium.

Even today dolphins, orcas and belugas are still being caught to supply the centres’ demand for these species. Either because they didn’t have them before, or due to a failure of their program of reproduction. One clear example is the Japanese island of Taiji, where thousands of dolphins are killed for human consumption every year. Also the prettiest and most eye-catching dolphins that they catch are sent to centres all over the world.

In Spain, thanks to European legislation (Regulation 338/97 on the protection of species of wild fauna and flora by regulating trade therein (CITIES)), cetaceans may not be captured for commercial reasons. However, sometimes strategies are used to get round this rule. For example, Orca Morgan, from Loro Parque was treated as a fake rescue because he was found alone and a few scientists decided it was impossible to return him to the ocean. Currently he is living in the same conditions and performing the same shows as the rest of the orcas in the centre. The two belugas in the Oceanografic centre in Valencia, Kairo and Yulka, were captured in Russia and, following a conveniently short stay at a dolphinarium in Argentina, they were brought to Valencia.

In 2017 about 2,000 cetaceans were living in captivity in approximately 60 countries around the world.

Just the same as when they are captured in the wild, those cetaceans which are transferred from one centre to another are abruptly separated from their family, with which, in the wild, they would spend their entire life. During transportation they have to spend a lot of time in trailers just big enough and with just enough water to keep them alive. Even so, occasionally, the animals don’t live through the ordeal and are found dead upon arrival. Adapting to the new centre is not easy either. They have to get used to a new space, new trainers, and different training techniques. They also have to fit in to the group of animals which they haven’t chosen for themselves. All this causes great stress, especially as the process of adapting to the new group usually entails fighting and/or marginalisation of individuals.

The animals born in captivity spend some time with their mother and, if they are lucky, may stay with her for the rest of their lives. However, cetaceans that become mothers in captivity usually suffer serious problems as a result of not having learnt about motherhood in the wild, and how to look after their offspring. This is the reason that many pups end up being bottle fed by their trainer and, occasionally, even being rejected by their parents.

Reproduction in dolphinariums is controlled by people. It may be via artificial insemination or via controlling the hormones of the females (a technique which allows the regulation of her cycle so that the offspring is born at the best time of year for the dolphinarium). Who she mates with is also decided by the dolphinarium, keeping one male and one female in separate pools from the rest of the group.

It is understandable that there is more and more control over reproduction in captivity, inbreeding is a very common problem for these centres. Mothers crossing with sons, daughters with uncles and brothers, etc. which would occur naturally, leads to a loss of genetic wealth and also makes for genetic defects in the offspring.

So dolphinariums have to choose between capturing animals in the wild, keeping inbred groups or participating in exchange programs in which their animals move from one centre to another, consistent with the directives of the program in question. Whatever the case the bottom line will always be the same: profit. If cetaceans did not bring economic income to the owners of the centres, they would never be kept in captivity.

We act via the foundation SOSdelfines, a campaign led by FAADA which advocates the end of cetaceans in captivity. It counts on the support of the organisations ANDA, Animanaturalis, Born Free Foundation, Ocean Care, One Voice, Mare Vivo and LAV.

Through Dolphinaria-Free Europe, a coalition made up of different organisations, professionals and European experts in marine mammals which is working towards ending their captivity.

We work with experts in cetaceans and other scientists with the aim of defining and creating solutions, like for example, the creation of marine sanctuaries where dolphins which are currently being exploited can go to die with dignity. 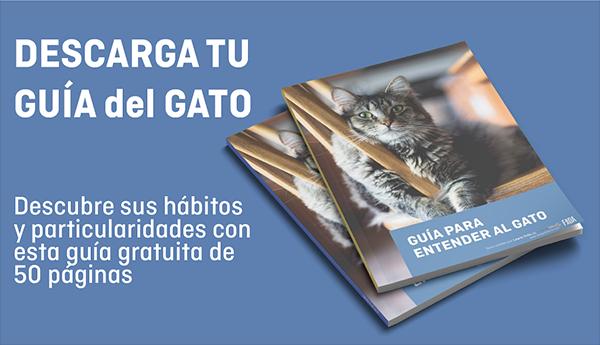