Most feathers are a by-product of the poultry industry, like duck, goose or chicken feathers. The characteristics of feathers vary depending on the species, age, sex and area of the body from which they have been removed.

The basic difference is that down has a three-dimensional shape, with much more volume than a feather, which is flat. Down is a very highly-valued material within the industry, it is the feather which comes from the chest and neck area (of water birds: ducks and geese) and creates a natural insulant. It is widely used as a filler in winter clothes and bedding.

The biggest feather and down exporters are China and Hungary, followed by Poland. In total there are 25 countries which have a significant production of feathers and down.

In Europe the harvesting of feathers from live animals is only permitted under clearly defined legal stipulations. Among said stipulations is the European Convention for the protection of animals kept for farming purposes, the legislation on keeping geese from the effects of plucking and the national legislation on animal wellbeing.

The so-called “moulting” can only be carried out during the period that the bird is naturally changing its feathers, when a new generation of feathers has grown and the old ones are shed. Harvesting feathers cannot be carried out outside of the moulting season, live plucking is strictly prohibited by law in the EU. However, despite this ban, it is suspected that growing demand is making this illegal practice quite commonplace.

Below we go into detail on the three methods most widely used to remove feathers and down from a bird: post mortem, live plucking and harvesting.

This is the most commonly used method. The feathers are removed from the bodies of the birds after they have been slaughtered for their meat and/or internal organs (fatty liver).

The most important feathers of the wings and the tail are removed after slaughter but before scalding in order to be useful. The rest of the feathers are removed following the scalding.

This method involves grabbing the goose or duck, putting pressure on its neck or its wings and plucking the out the “targeted feathers”. In the process, their skin is often torn, in which case it is sewn up again with a straight needle (with no anaesthetic or analgesic) and then the bird is left to regenerate until the next “feather harvest”. This process is repeated every 6-7 weeks until the birds are killed, unless they die earlier due to the trauma of the plucking process. For each feather duvet at least 75 geese are required. Each of those geese has its feathers harvested 4 or 5 times during its lifetime.

This consists of the removal of feathers that are ripe due to the phenomenon of moulting. It implies using a brushing or combing action to remove feathers or down which are ready to fall out.

This system involves collecting the feathers of hundreds of birds at the same time, although it is highly unlikely that all of the birds are at the same stage of moulting. Feathers mature at different times on different parts of the body, so some feathers are likely to be “live plucked” during this process as well. Some studies have shown that the bones of some birds may be broken or dislocated during the gathering process.

Feathers are generally removed during the bird’s natural moulting cycle, which is when the old feathers are shed and new ones start to grow, every 6-7 weeks. Geese, for example, are not fed the day before removal of feathers so as to avoid contaminating the feathers with excrement. In egg-laying geese, feathers are removed between 5-15 times during its lifetime, while those reared for meat have their feathers removed about 4 times during their lives. 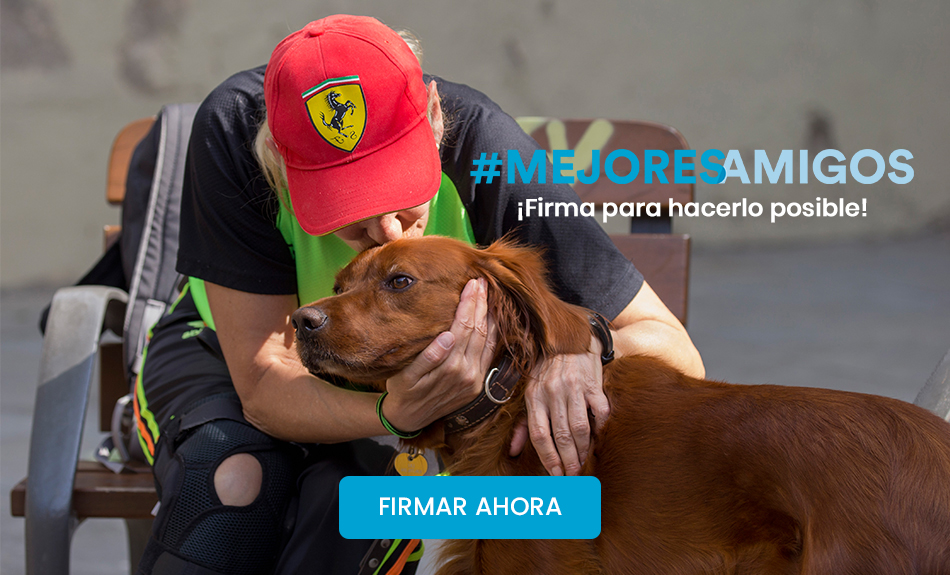