A wide variety of weapons, biological and chemical agents and even nuclear bombs are tested on animals every year. Tests of resistance to extreme weather conditions or experiments to test military surgical techniques on animals.

Spain, Germany, Belgium, Croatia, Bulgaria, France, Italy and Portugal, among others, do not experiment on animals in their medical military training. However, USA, Canada, UK, Denmark, Norway and Poland do.

There is not much information on military research on animals because the vast majority of this research is carried out in federal government labs, which means no administration has authority to inspect them or control them.

In USA most of these animals, almost 80%, are used by the army, the Air Force, the Navy, NASA and the labs are affiliated to the Department of Defence. In the UK it is known that they perform experiments on thousands of animals at Porton Down, the Ministry of Defence’s lab.

They mainly use pigs and goats although military testing is also very common on rats, rabbits and ferrets.

Between 2014 and 2016 7,373 experiments were carried out on animals at Porton Down, the UK’s Ministry of Defence lab. Among others 124 primates, 158 pigs and 439 guinea pigs took part in these experiments.

The use of animals for military research has been criticised not only for the animal suffering, but also because of its high cost and for being irrelevant to humans. Add to that that most military tests on animals are performed without any kind of anaesthetic for the animal.

Most of the experiments are carried out to test weapons, which are tested first on animals in order to know how they could hurt humans. These tests are severely cruel given the high pain level to which the animals are subjected, as well as the percentage of direct deaths it causes. Resistance to physical assault is also tested (such as exposure to carbon dioxide, gases or other chemical substances, electric shocks, etc.) and resistance to adverse conditions (like extreme pressure and extreme temperatures). Animals have also been hurt so that military doctors could train with them, trying to find a cure. 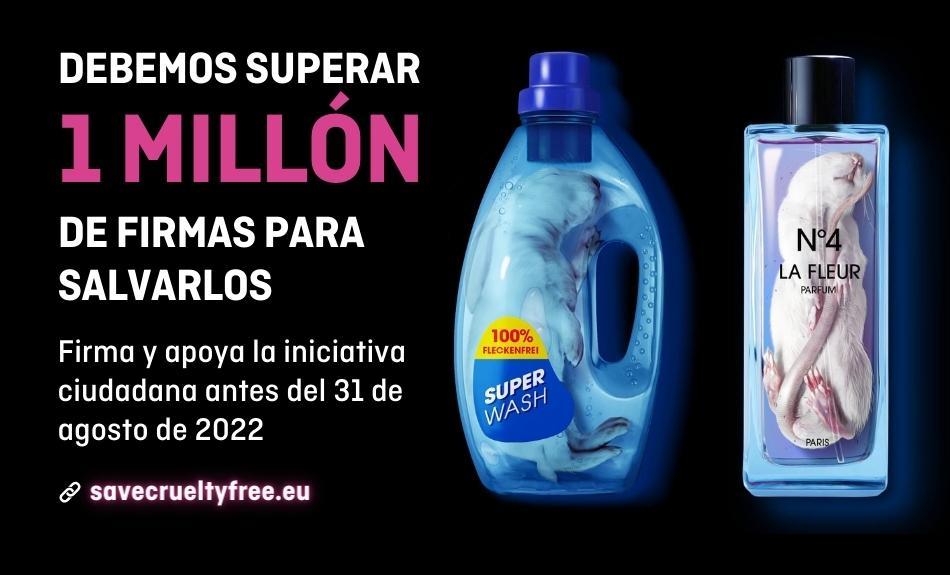