Wool is a natural fibre that comes from sheep and other animals like llamas, alpacas, guanacos, goats or rabbits. It is retrieved through a process called shearing. This fibre is used in the textile industry to make a variety of products and is valued for its longevity and elasticity.

Shearing is the process of extracting wool. It is carried out once a year, and then it grows over the following 12 months when they are sheared again just before the summer. In warmer areas shearing may happen twice a year.

Formerly hand shears were used, but nowadays shearing is done with electric clippers. They start under the belly, moving to the limbs and finish off with the head and neck. The downside of this method is that they leave the animal’s skin completely unprotected, without a layer of lanolin (wool grease). The sheep will take about 20 days to recover enough wool growth to protect her (from the sun and the cold weather). Hand shears, though, compress the fibres without breaking through and leave a thin layer of wool on the sheep. This is a positive point for those in favour of this method. However, the hand shearing method has to be done close to the skin, therefore there is more likelihood of nicking the animal and causing it pain.

When sheep are no longer useful for producing wool, they are taken to the slaughter house for meat.

Screwworm myiasis and mulesing in Australia

The wool industry is always on the lookout for the breed which will produce the biggest quantities of wool, like the merino breed. To this aim they have crossbred different breeds of sheep for many years in order to achieve the most skin folds and thus more wool. But more folds is bad for sheep as there is an increase in sweating and in the chances of flies depositing their larvae, which ends up causing infection. (myiasis).

Australia is the main global exporter of wool of the merino breed. In order to beat myiasis they submit the sheep to a cruel practice called “mulesing”. This consists of cutting away the wrinkled skin in the animal's breech (rump area) in order to attract the fly to that area to deposit their larvae, instead of the rest of skin, therefore leaving the wool undamaged. This procedure is performed without any kind of anaesthetic. 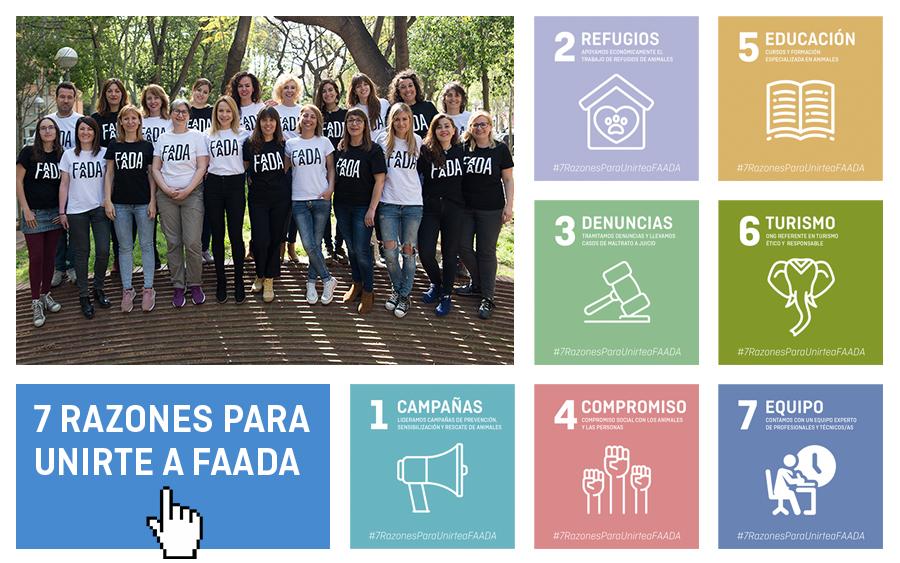